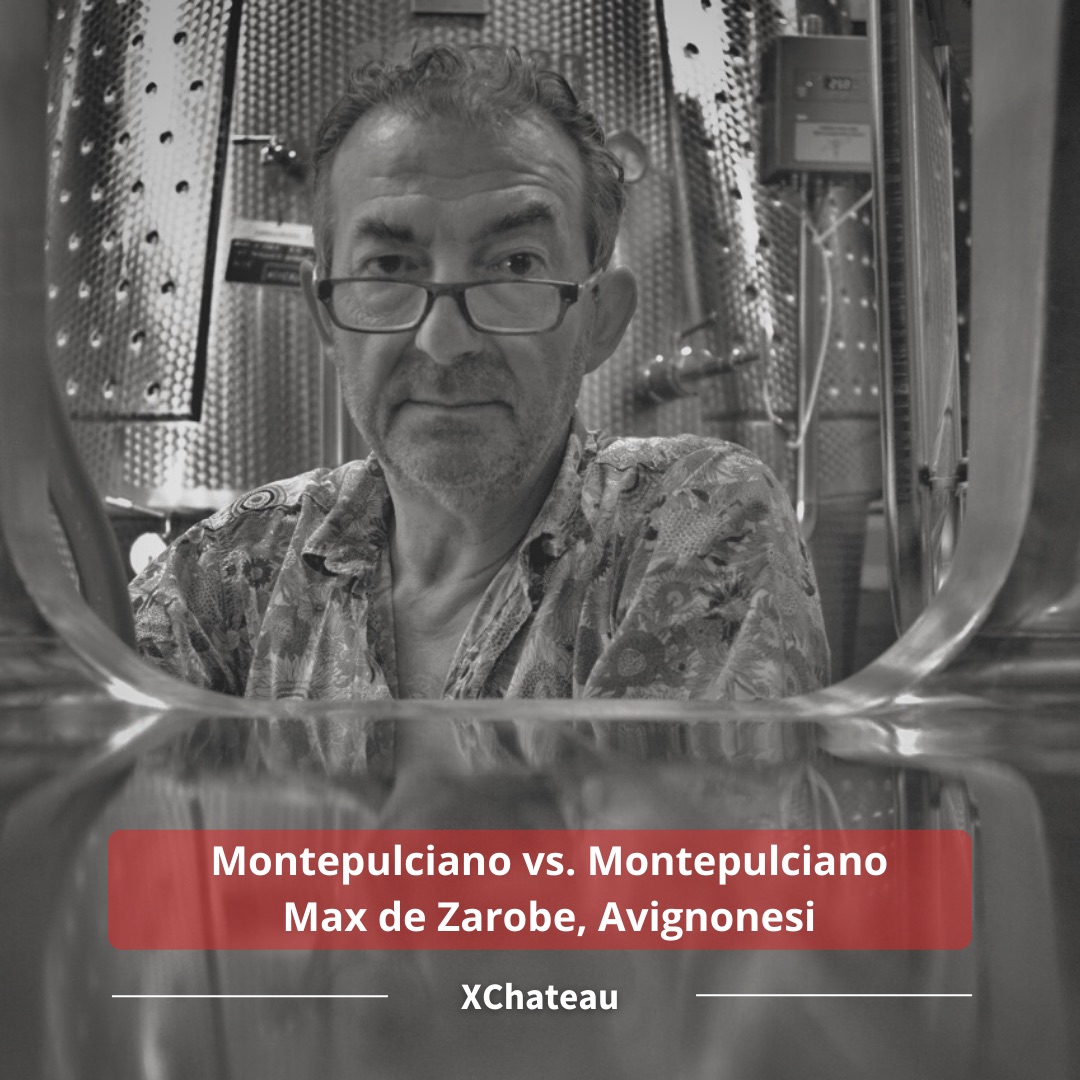 Sharing a name causes confusion. Trademark and appellation laws are there to protect them. However, it can be harder to resolve when this confusion is within the same country. That’s the challenge Montepulciano (both the town and and the wine Vino Nobile di Montepulciano) faces against its bigger neighbor Montepulciano d’Abruzzo. Max de Zarobe of Avignonesi describes the history, challenges, and steps taken to clarify the names and the wines.

Max’s background - in shipping, ended up in wine by mistake

Other naming confusions resolved by the EU: Champagne/Cava, Tokaji/Tocai, Prosecco/Glera. Internationall, cross border conflicts get good support from their governments

Naming conflict a domestic dispute - VN did not get gov’t support as it is small (Montepulciano has ~18k people/~15k voters; Abruzzo is ~2.2M people/~2M voters)

VN is challenged by the squeeze between Brunello (confusion w/ Montalcino, leads the American market due to investment of Banfi) and MA (shared name)