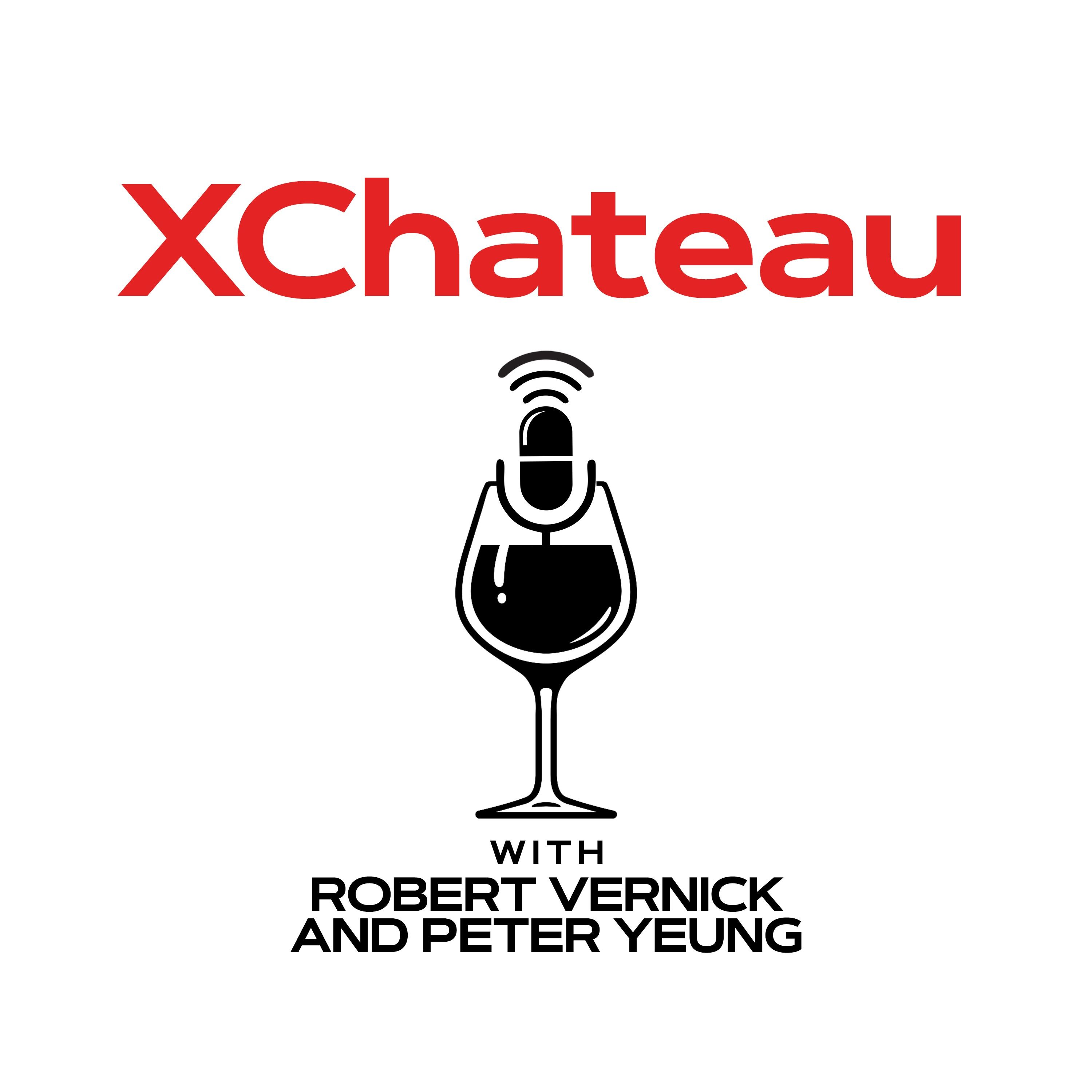 What is the relevance of having 100s of gold medal wines and the competitions that hand them out? According to Doug Frost, MW, MS, it references back to the 19th century, when people were trying to describe what was happening in their wine regions. Doug describes the history, value, drawbacks, and key success factors of wine competitions. He delves into their changing influence in the era of the wine critic and the modern era of the sommelier. He contrasts this with the Wine Pinnacle Awards, now in its second incarnation in Singapore.

Keys to a successful competition

Competitions are still relevant in Australia; in the US, competitions gave way to individual critics, which may now be giving way to others (e.g., crowdsourced scores)

Still in the era of the sommelier